As you know, the clock is a remarkable invention that allows us to know the hour when we want. It gives us the opportunity to position precisely an event in the time. Yet, did you know that for centuries, pocket watches were the most used timepieces. So how did the wristwatch become so popular?

The emergence of another type of watch during wartime

For men, wristwatch was considered inferior to pocket watches. Why? Effeminate, subject to rust and known for their fragility, the wristwatch was not made for a gentleman day. Moreover, the mechanism of the latter was too far and small to show a precise time. And you will surely ask how their mind changed ?

During the 19th century, soldiers needed to coordinate their attacks by using their watches. It became quite difficult to ride properly his horse, manipulate his weapon and look at his pocket watch at the same time. To overcome these problems, a thick leather strap with a hollow surface made its first appearance. However, once the battles were done, the watches returned to the pockets of their owners.

The wristwatch finally accepted by morals 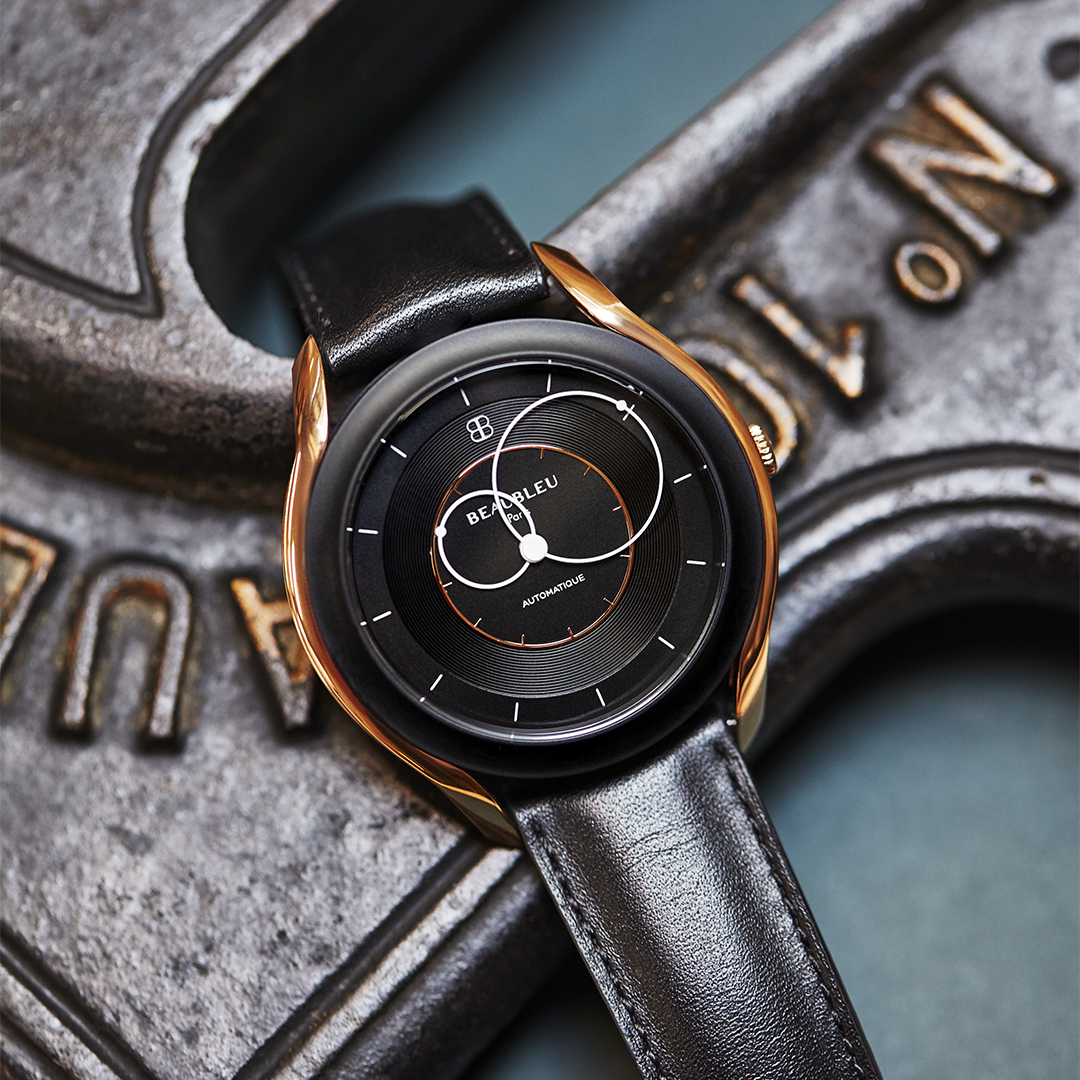 During the First World War, the timing and the clarity of the informations was one of the strongest the key of success. It was important for every soldier to have quick access to the time. English watchmakers decided to manage their production to move from a pocket to bracelet format. Their Swiss neighbors, mastering the smallest movements, found the transition to wristwatches easy while overshadowing the English industry.

The wristwatch became an essential element during these periods of war. It also became a popular male accessory among European civilians, and it did not change. Surprised to see the English people wearing effeminate accessories, the Americans quickly adopt this new trend : the wristwatch. The rise of the latter during this period signs the end of pocket watches. And this is why today you dont wear a pocket watch anymore.

Do not hesitate to subscribe to receive the news and actualities of Beaubleu wristwatches.